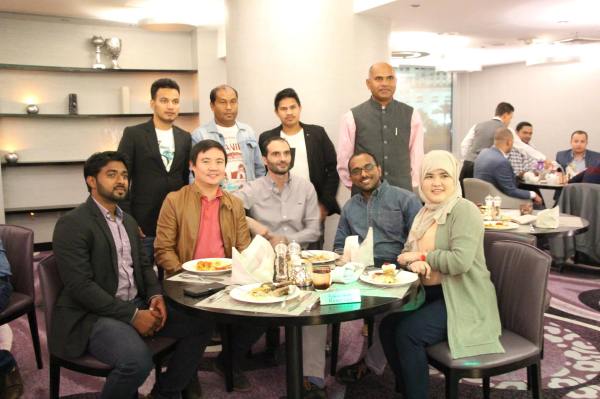 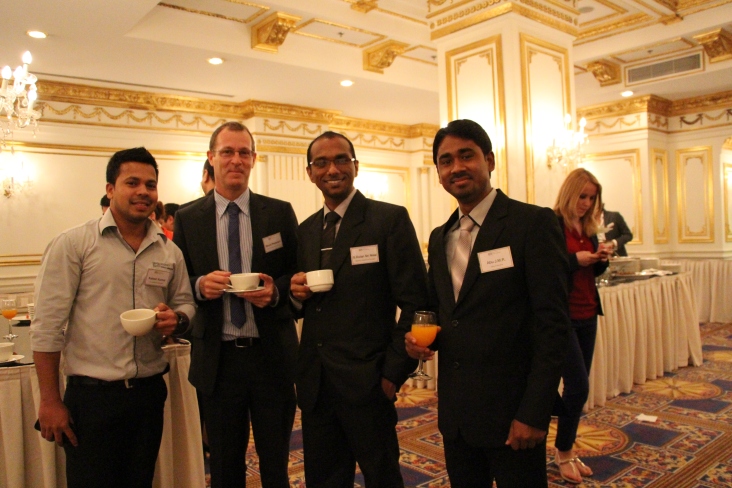 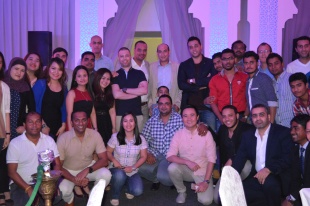 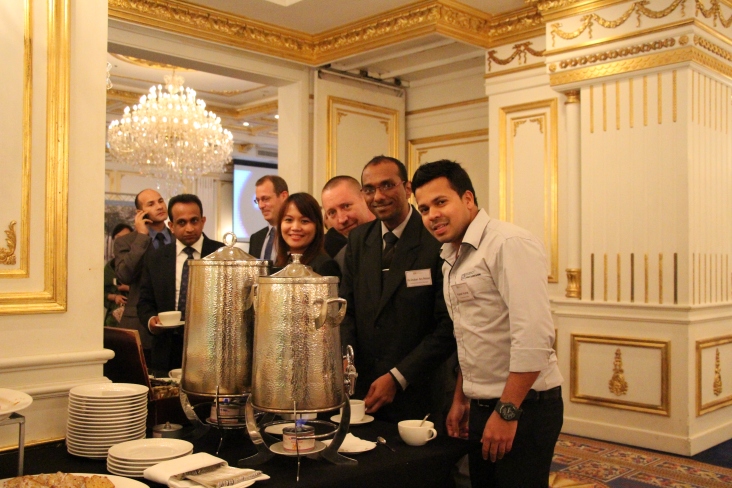 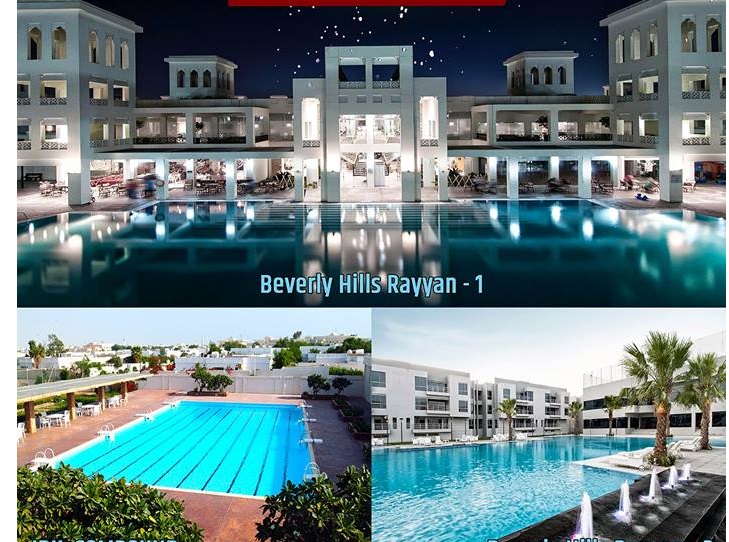 This is my very first post. why I wanted to write this? because of to share my wast knowledge and experience about the swimming pool and spa industry with anyone who wish to learn it.

As all of us have now been aware, the Rio 2016 Olympics swimming pools water turned green mysteriously, overnight.

More importantly, everyone was speculating to query what had have caused the problem because there have not been actual water testing variables are released to the public so far. Whatever the cause, this article is intended to provide some additional information for interested readers who want to know more about why the Olympic pools turned green and how you can avoid this in your pool.

The first official line was that after extensive tests, they had finally pinpointed the reason was chemical imbalance caused by too many people using the water. Mario Andrada, a Rio 2016 spokesman, said that there was a sudden decrease in the alkalinity in the diving pool, and that’s the main reason for the color changed.

FINA, the world swimming federation issued a press release and told the reason was the swimming pools were run out of some of the chemicals need to be used in the water treatment process. As a result the pH level of the water was outside the usual range, causing the discoloration.

New York Times reported, the director of venue management Gustavo Nascimento said that someone accidentally had added 160 litres of hydrogen peroxide to the pool prior 05 days to the incident and the electronic monitors had pick up the chlorine, but failed to notice that chlorine was no longer working.

Were the Olympic pools safe to swim in

The green color is not likely a problem itself, but an indication that there had been a potential failure of the maintenance process.

I cannot say for sure why this has happened due to not releasing of testing values officially by the relevant authorities. But, in a properly balanced pool everything other than Cryptosporidium will be dead in the water in less than 1 minute. But the Crypto requires 10ppm free chlorine maintained 24 hours in order for the chlorine to kill this.

Evaluating officials’ statements we can assume the reason could be the addition of hydrogen peroxide or the pH values were too far from the range.

An equation showing that 0.48 mg of hydrogen peroxide removes 1mg of free chlorine.

The fact that it rained after this treatment would be a further likely condition that would surge algae growth since it is possible that the chlorine had been depleted by the hydrogen peroxide.

I had the same experience in Doha, Qatar

I experienced this in Doha, 2015. The particular pool was having a copper- silver ionization system and it had been maintaining 0.5ppm level of chlorine. One day the pool had been starting to turn green. Then the pool technician had added the hydrogen peroxide to shock the pool. The same time the water color h turned to black-green (See pictures).

This is totally unacceptable. Because Hydrogen peroxide must not use for copper -chlorinated pools but it may use for 100% chlorine free pools.

What will happen if pH values too far out of range

Ideal pH range is 7.2 to 7.8 and the optimum pH for chlorinated pool water is 7.4 since this is the same as the pH in human eyes and mucous membranes and also keeps the chlorine efficiency around 53%.

The swimmers complained of stinging eyes and strong chlorine smell in the water as well as green hair during the Games. The stinging eyes and strong chlorine smell could be caused because of sanitizer effectiveness and chloramines.  Also worth noting is that pH out of ideal ranges could also cause eye irritation or contribute it. Green hair in a pool is a result of copper in the water. This indicates that there is in fact copper present in the water and that copper has been oxidized by hydrogen peroxide and precipitated out of the water.

My Opinions to avoid this

My opinion is to consider the bather load increase during this type of event. It most likely let the chlorine drop to zero, or let the pH control system run out of acid which allowed the pH to climb unrestricted which resulting chlorine being unable to kill algae and other bacteria. Additionally to check and adjust the pool cyanuric acid level, if it is too high then it also could effect to chlorine efficiency where the chlorine is not able to do its job due to “chlorine lock”.

As this is the largest, government owned institute in Qatar for education, researches and career developments, I had opportunity to inspect it’s all water features and it’s mechanisms.

it is included; Open water features, dancing fountains, artificial raining and so on.. 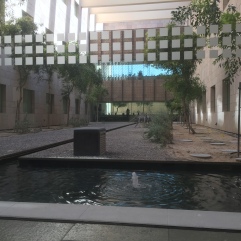 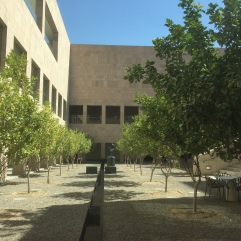 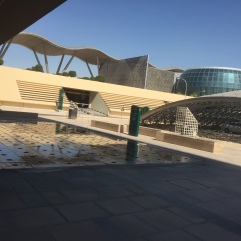 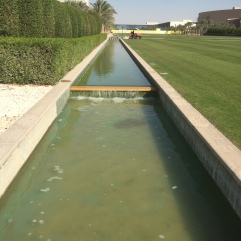 Here included many latest technologies to manage the water features in addition to the designs. 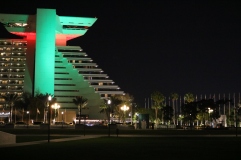 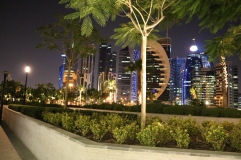 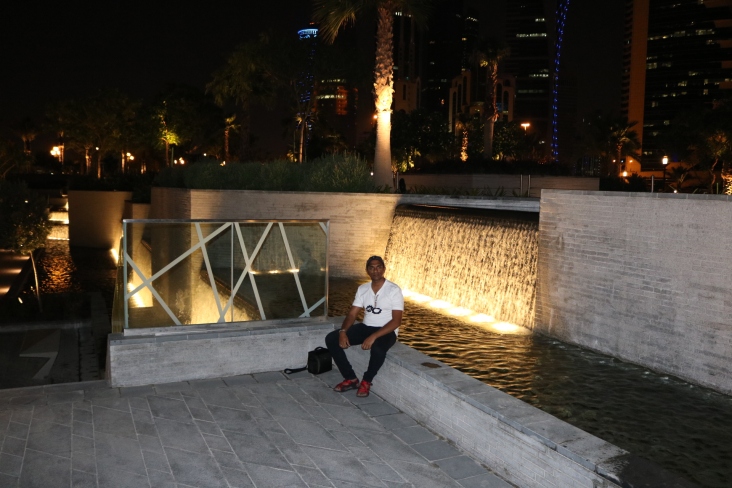 This is an one of my favorite work place.. 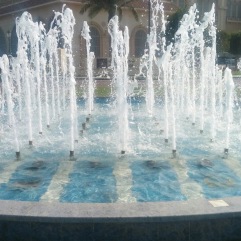 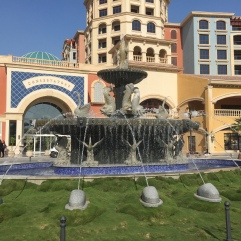 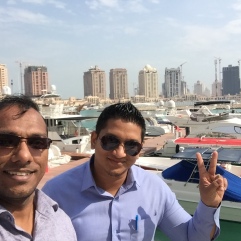 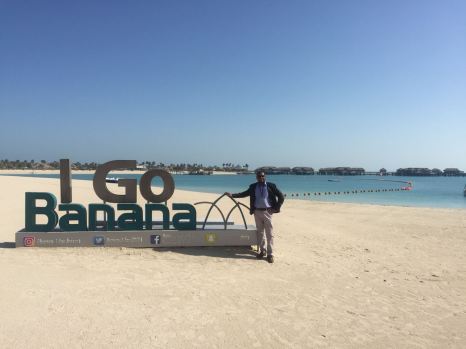 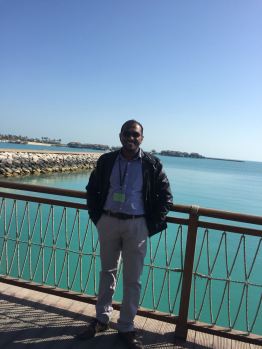 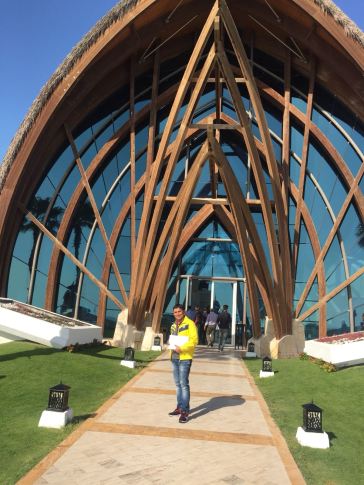 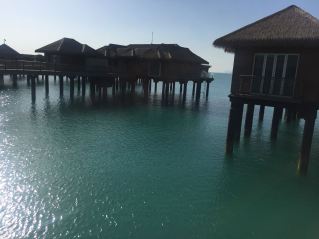 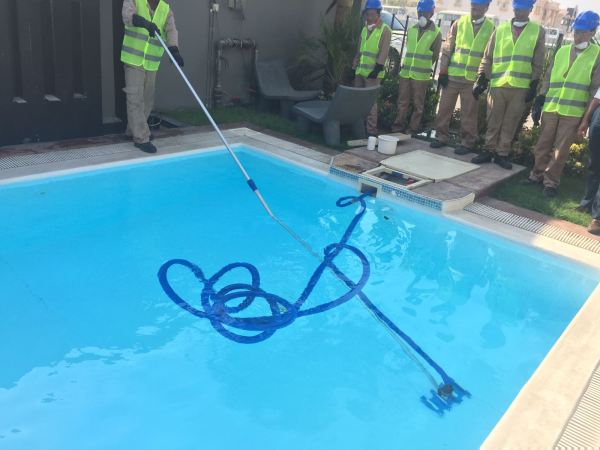 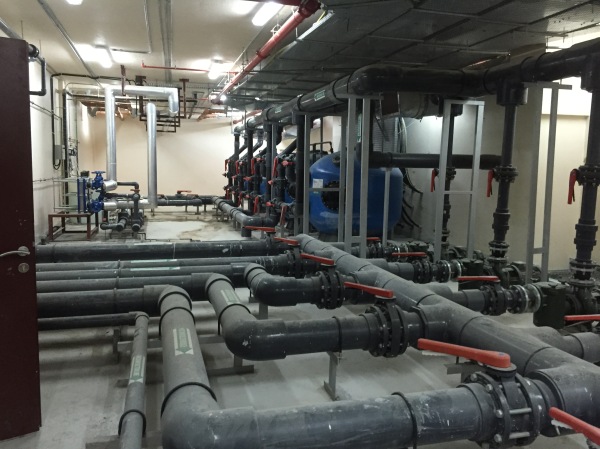 To be Wealth you need to have good Health and good Relationships. as part of that your Swimming pools and Spas must be hygienically safe for your lovers.

What is a hygienically safe swimming pool or Spa bath ?

A hygienically safe swimming pool or spa bath is one that contains clear attractive water that is free from disease-causing organisms, viruses and bacteria, where the user feels comfortable. It should be pleasant to the senses. well- managed swimming pools should be healthy environments with a negligible risk of infection or illness.

In order to maintain hygienic water an inviting environment, maintaining the pool structure, and ensuring there is reliable and efficient plant and equipment, is essential.

There are many environment friendly treatment method to assure the water quality instead of using tons of chemicals. but also that is more safe for your skin health.